Never say No to a Mother 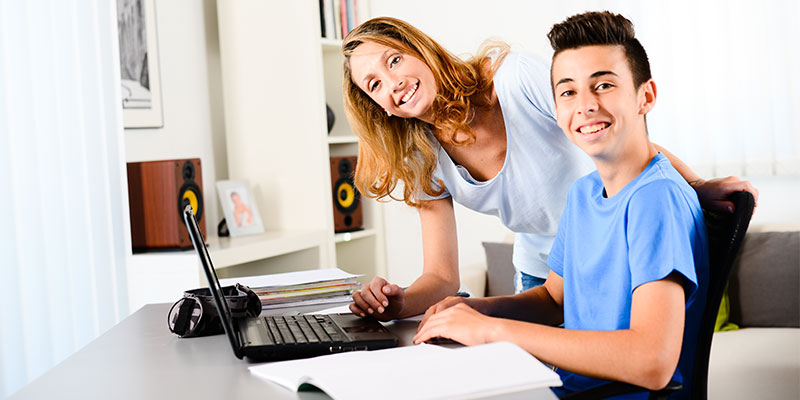 Her son was diagnosed with Autism Spectrum Disorder when he was still a toddler. Numerous interventions such as speech therapy, occupational therapy, floor time, reflex integration, biomedical intervention etc., along with regular schooling, have shaped him up into an able young adult. He is 21 years old now and pursuing his graduation. He is able to talk in sentences in a staccato speech, which is not very easy to understand for someone who gets to meet him for the first time.

A skill that has become a mandatory requirement in the digital age is – Typing/Keyboarding. During the initial meeting with the mother, we identified ‘typing’ as the goal. This would supplement his communication skills as well as help him in his academics/occupation as well.

Autism is a unique disorder where the mind and body do not work in sync, for many, despite no apparent neurological damage. This lack of synchronization leads to issues such as clumsiness, difficulty with motor planning, poor fine motor skills, lack of coordination between the right and left sides of the body and poor body awareness. So, when the child wanted to type, he could not get his fingers to do what he wanted.

As a first step, JOGO checked his baseline performance. He was asked to type ‘if’ – 10 times using the index fingers; left index for ‘i’ and right index for ‘f’. You can see the actual data in the table below.

Initially, the child was not given reminders, but that seemed to take ‘forever’. He was then given a physical prompt when he wanted to move out of his seat. The entire intervention had been planned online, and parent participation and cooperation became the key in such a scenario.

From these challenges, it was clear that we had to focus on tasks ‘outside’ typing to accomplish the goal we had set. So, we embarked on an eclectic approach which can address all these.

Some components that were identified to be important contributors to this goal are:

All these components had sensory, motor, and behavioural aspects to them.

We used piggy bank and coins as a ‘scorekeeper’ to help him keep track of his typing. After every ‘if’, the child was asked to drop one coin inside the piggy bank.

JOGO Therapy is an EMG Biofeedback based intervention that enables a person to be aware of his muscles and movements.

The ultimate goal, in this case, was to make typing automatic. The child should be able to type what he wants without going through the painful steps mentioned earlier. 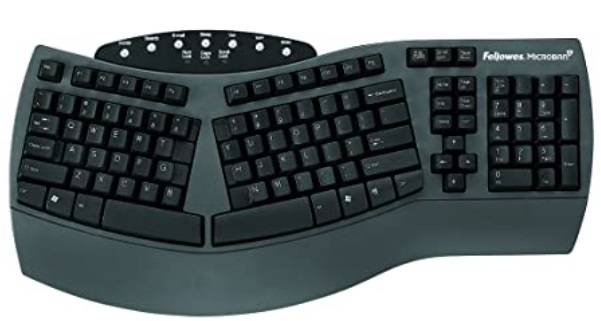 We identified activities outside typing that could address the components in a variety of ways, such as piano lessons, picking up coins from grains without looking, using the SMART ball for force modulation, and finger tapping sequence activities, to name a few.

The initial results are promising. The child took less than 5 minutes to type ‘if’ 30 times after 3 months of JOGO Therapy.

JOGO is continuing to work with this child to further improve his keyboard typing skills. The child is using a ‘split’ keyboard specifically for this purpose.

While this child improved his typing skills, JOGO learned an important lesson – Never say “no” to a determined mother.