Medical issues like chronic pain, Parkinson's disease, pelvic floor disorders, and acute stroke can leave many patients in a debilitating condition for life. Statistics reveal that nearly 65% of patients with such problems do not recover fully with current treatments. As a result, recurrent ER visits and hospital admissions become an inevitable part of life.

JOGO's digital rehabilitation products are the result of nine years of relentless testing and research. The word JOGO is a combination of the names of Joe and Gordon, Dr Joe Brudny and Dr Gordon Silverman of New York University's Rusk Rehabilitation Center and Rockefeller University, respectively.

They are the pioneers who created our innovative solutions and paved the way for an army of entrepreneurs, tech enthusiasts, psychiatrists, product design specialists, physical therapy professionals, data scientists, and game designers to continue their work.

Our Board of Directors 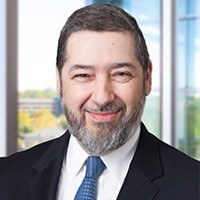 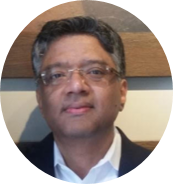 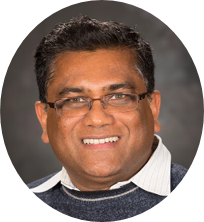 The Science Behind JOGO 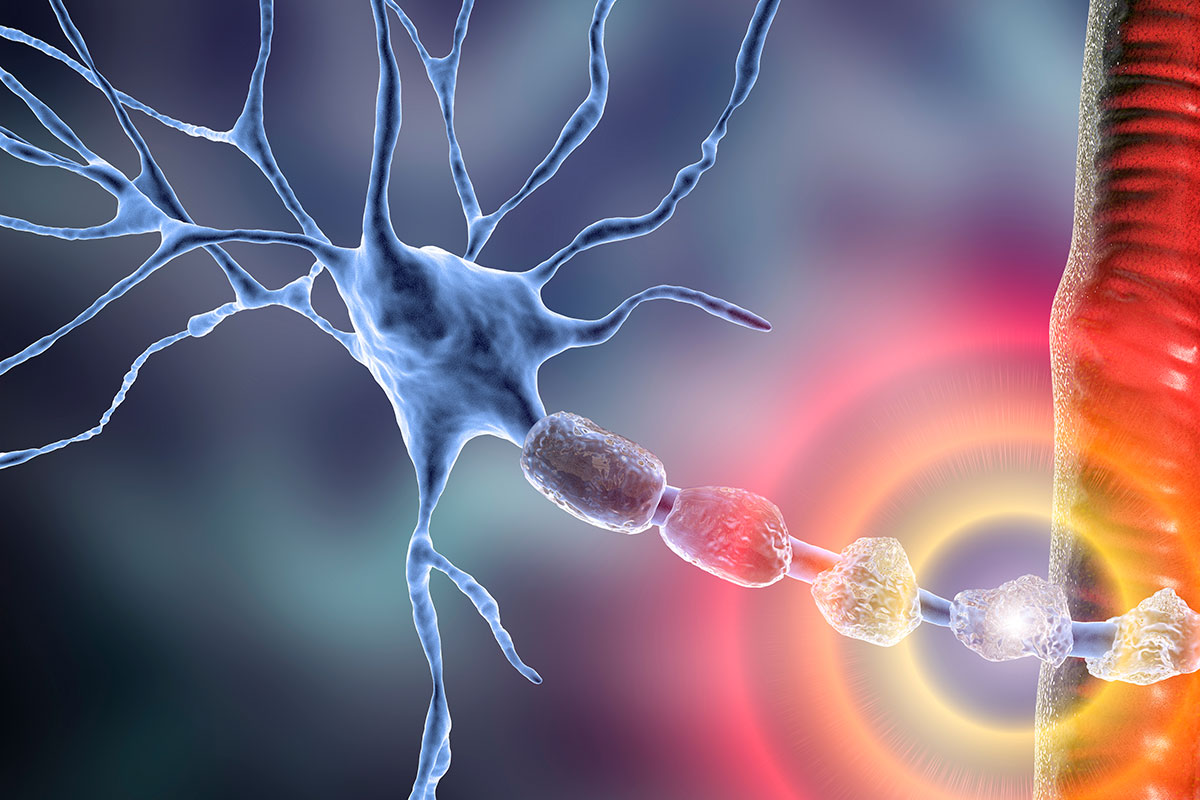 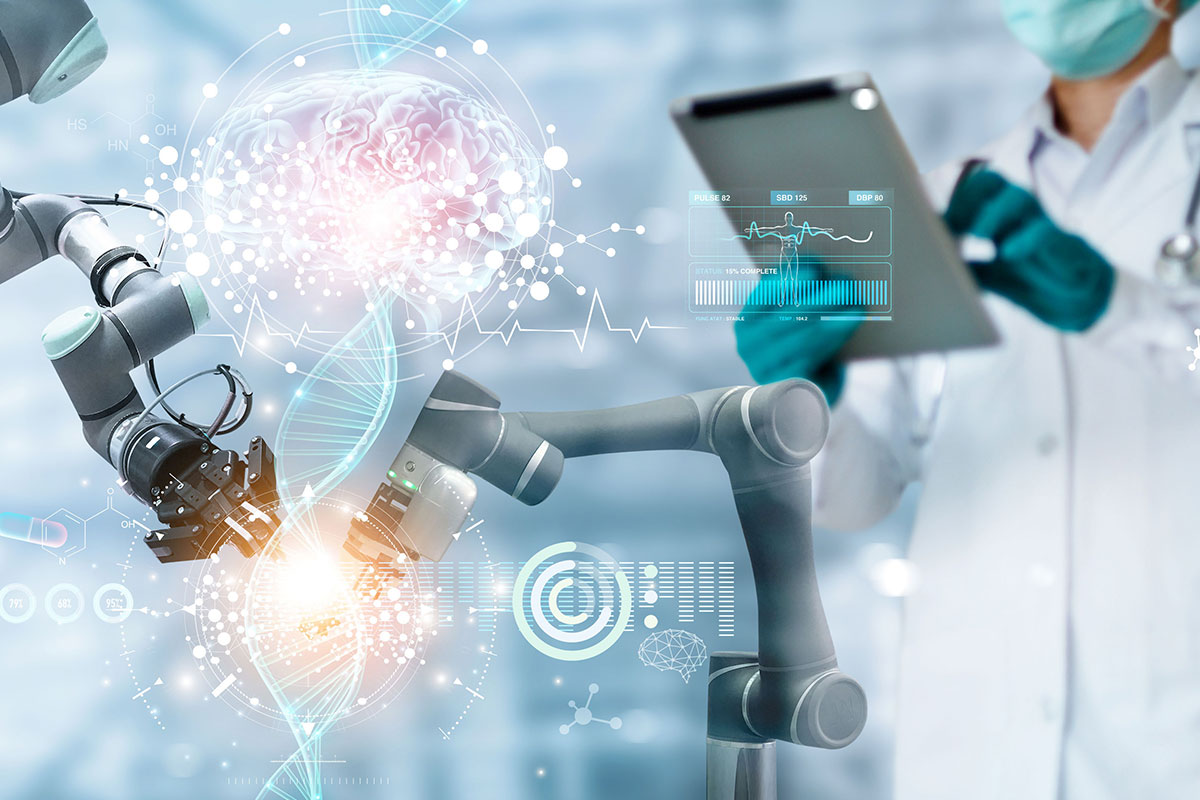 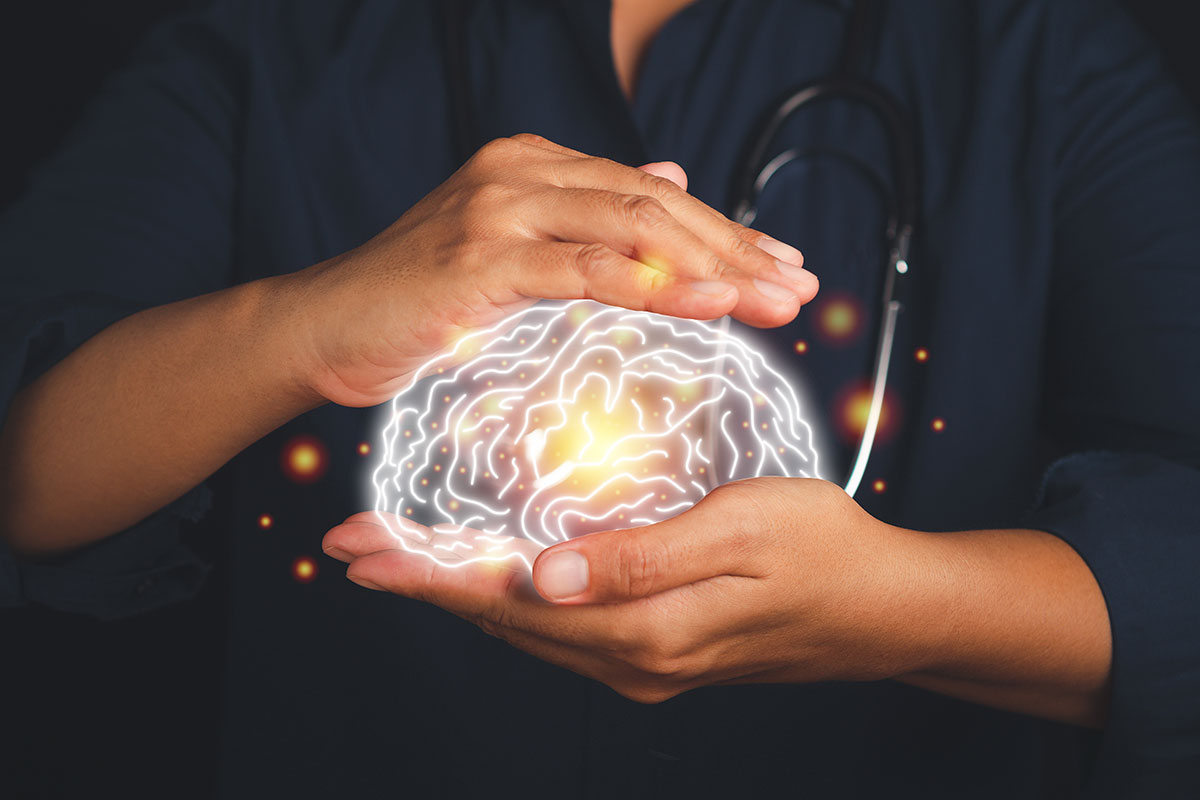 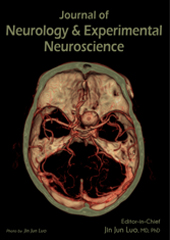 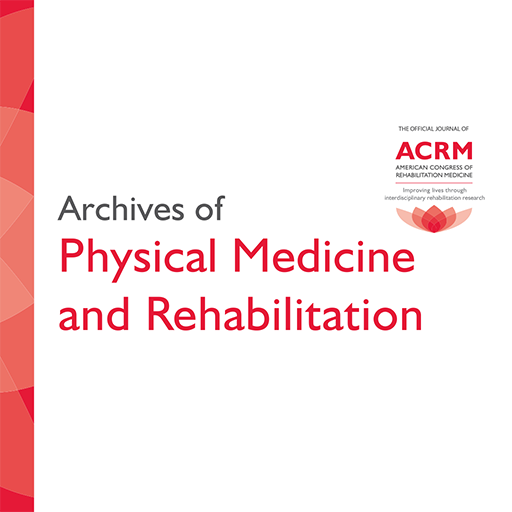 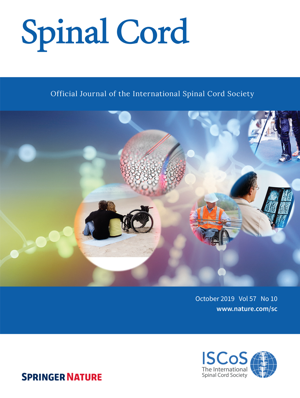 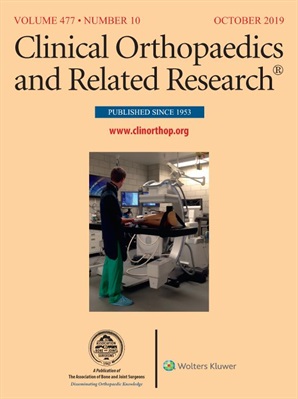 Nature - International weekly journal of science
The effect of surface electromyography biofeedback on the activity of extensor and dorsiflexor muscles in elderly adults: a randomized trial
View Publication
Press Release

JOGO India was launched in February 2020, when a collaborative agreement between the US and India was signed to approach patient needs lacking access to the very latest medical treatments for neuromuscular disorders. Over fifty hospitals and clinics across India partner with JOGO to treat numerous patients through telemedicine and home care.

You may also visit us at

ARI BOUSBIB
Board of Director

Currently serving as the Chairman and CEO of IQVIA, Ari Bousbib joined the board of JOGO Health in 2019. His career is one that's studded with impressive milestones. Since 2007, Ari has served on the board of directors of The Home Depot. He is also a member of the Harvard Medical School Health Care Policy Advisory Council. Ari was appointed by the President of the United States, in 2008, to serve on the President's Commission on White House Fellowships.

Prior to IQVIA, Ari Bousbib held several prestigious positions at United Technologies Corporation (UTC), Otis Elevator Company's parent organisation, Pratt & Whitney, Sikorsky Aircraft, and Hamilton Sundstrand. In 1997 Ari joined UTC and served as the COO of Otis in the year 2000, after which he was promoted to the President and CEO in 2002.

Later, in 2008, he took over as the President of UTC Commercial Companies and held executive leadership responsibilities for the global operations of UTC Power, Otis, Carrier, and UTC Fire & Security. Under his leadership, the company generated 36 billion USD in annual revenue with and army of 150,000 employees worldwide.

Ari also served as a partner in Booz Allen Hamilton. He joined the global management and tech consultation firm in 1987 as an associate and was elected to its partnership in 1992.

SANJAI MURALI
Board of Director
An inventor with a US patent, Sanjai has over 20 years of experience developing and marketing technology solutions. In the last decade, Sanjai has worked with leading rehab professionals, data scientists, clinical researchers, and game designers from various research institutes worldwide to conceive JOGO- an EMG biofeedback treatment for neuromuscular diseases which is the first of the kind in the world.
SIVA NADARAJAH
Board of Director
Siva is the proud owner of 2 US patents and has over 25 years of unmatched experience in the pharmaceutical industry. He has also served for six years as the General Manager of IQVIA, which acquired his previous venture, Semantelli, an AI-based drug safety detection and healthcare social media analytics platform.
Get in Touch